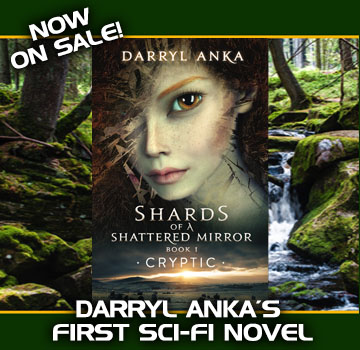 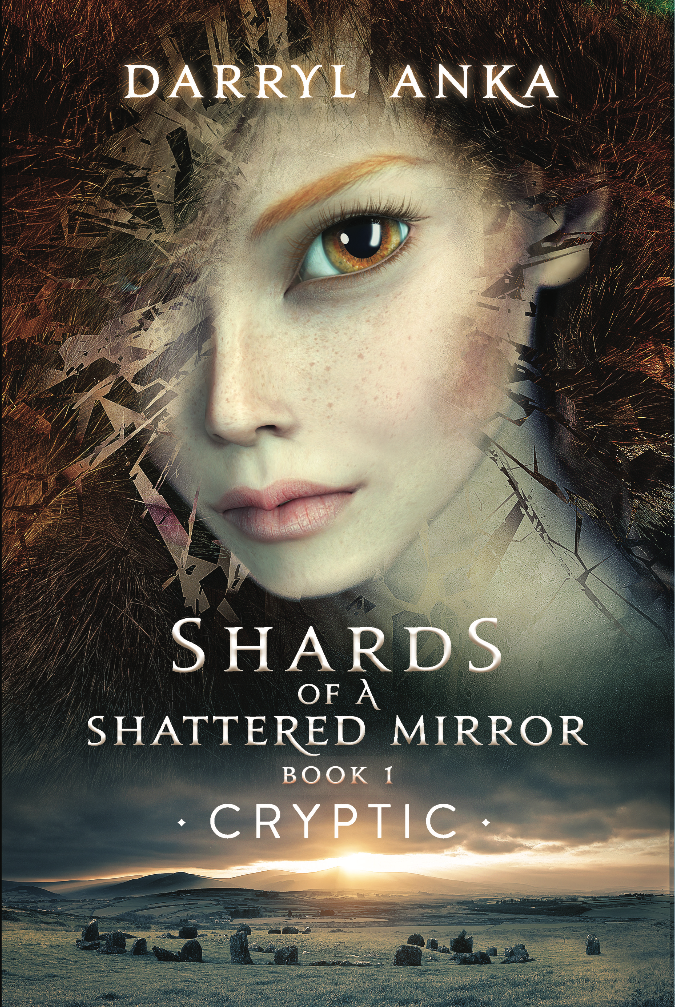 Shards of The Shattered Mirror

Seven hundred years in the future, the ice caps have melted, sea levels have risen and several coastal cities have become seaports. Humans, aliens and Hybrids have formed an Interstellar Alliance that spans dozens of worlds. Due to the spread of humanity outward to the stars and the reduction of Earth’s population, the planet has been restored to a more natural state.

Over time, human-alien Hybrids evolved and discovered that their telepathic senses could not only allow them to interact with nature spirits and other Elemental beings that were invisible to humans in the past, but that their abilities could also be expanded through the use of a powerful potion that opened their minds to parallel realities and higher dimensions. With this knowledge, they developed the Five Levels of Mastery that gave their kind the ability to manipulate the very fabric of spacetime.

It is into this world that Willa Hillicrissing was born. A thirteen-year-old human-alien Hybrid with golden eyes and a wild mane of fox-fur hair, Willa was raised amid the green forests and peaceful seaside setting of Port Dublin in Ireland where, as an apprentice to her Hybrid mentor, Holly Cotton, she takes her first steps on the path to becoming a Cryptic.

But when Holly discovers that Willa possesses an ancient gene capable of magnifying her powers far beyond the abilities of even the most experienced Sage, she’s called upon to protect the Earth and the Alliance from a ruthless alien Empire bent on enslaving every world in its path.